Primary resources for the study of book history and print culture are to be found throughout the varied collections of the Fisher Library. Examples of armorial or other specific forms of bindings, for example, are to be found in our general collections or in one or more of our special author or subject collections, such as Galileo, the Hannah collection on the history of medicine, or the Buchanan collection of Italian Renaissance and Spanish literature. As well, examples of early printed books are located in a number of different general or special collections depending on the subject matter of the text. However, in addition to much relevant material scattered throughout our holdings, there are a number of separate, specialized collections which relate specifically to book history and print culture, and these are described below.

In addition to published works the the Library possesses representative manuscripts ranging from a cuneiform tablet of 1789 B.C. to a collection of 190 pieces of vellum illustrating the history and development of handwriting from 380-1500 to significant collections of Canadian literary papers. Please see the Manuscripts page for more information. 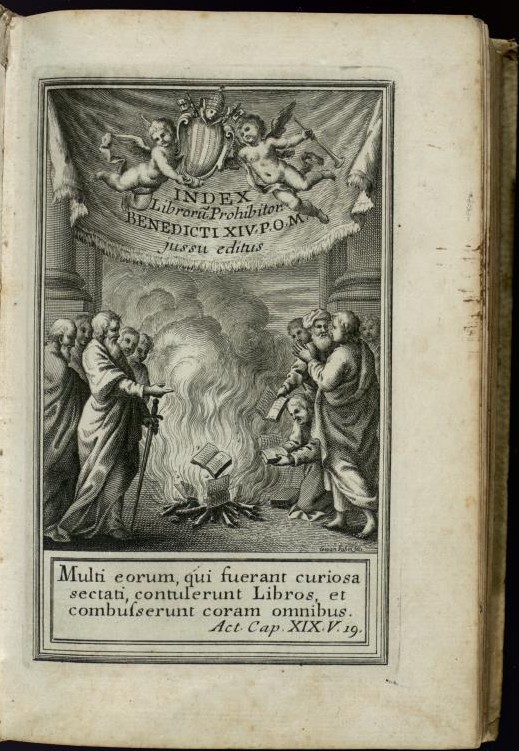 Louis Blake Duff Collection - A collection of books, pamphlets and periodicals on the art and history of the book. Includes books on the history of printing, publishing, bookselling and collecting, works on bibliography, catalogues of public and private libraries.

Reference Collection - Works of general reference as well as on the book, including techniques of illustration and of binding and restoration; author, subject, and imprint bibliographies; library catalogues.

Incunabula - A small but representative collection of books printed before 1501. Other incunables are shelved with special subject collections such as Bagnani, 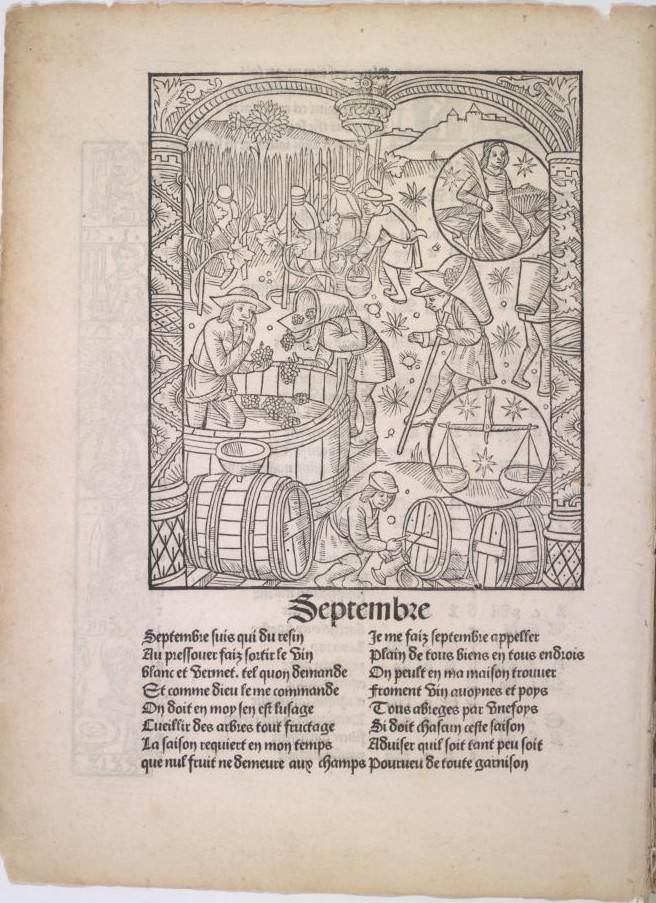 STC - A collection of works listed in Pollard and Redgrave's A Short-title catalogue. 1475-1640. Other works of this period are found in general and special collections according to their subject.

Middle Hill Press - Established by Sir Thomas Phillipps in 1822, the press was used by him mainly to publish his own discoveries in early English topographical and genealogical history; many were edited by Phillipps and printed in very limited editions.

William Morris - A collection of works by and about Morris covering all aspects of his career; some examples of Kelmscott Press books, including the press' masterwork, The Works of Geoffrey Chaucer. 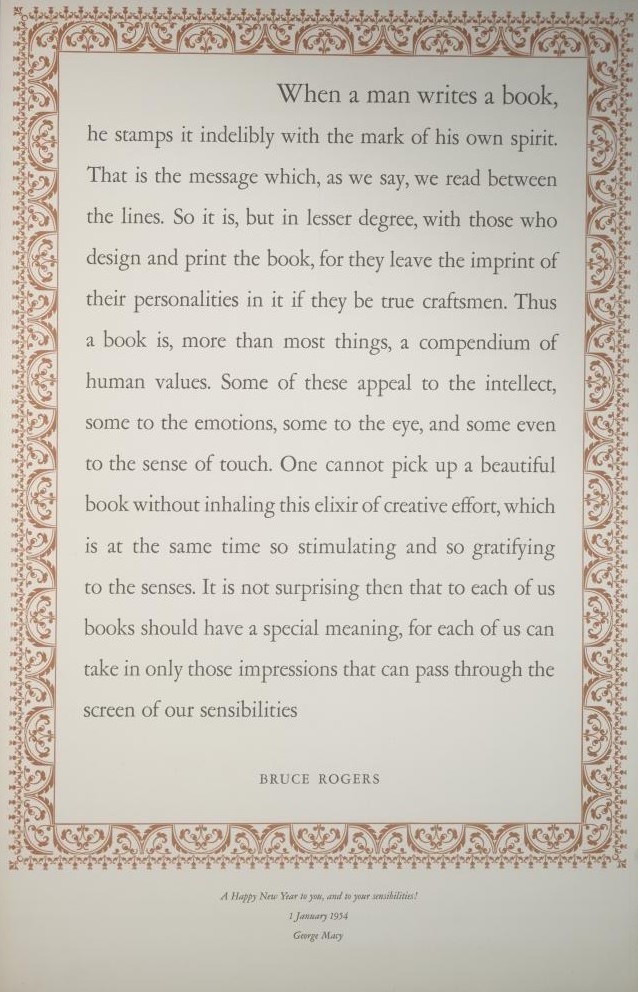 Bruce Rogers - A collection of works by American designer and typographer Bruce Rogers.

Cooper & Beatty - Books on printing, typography and type design from the technical library of the Canadian graphic design firm of Cooper & Beatty, as well as examples of work designed by them. The firm's papers are also at the Library.

Graphic Publishers - A collection of books, pamphlets, and emphemera issued by the Ottawa publisher between 1925 and 1932; includes associated imprints and variant issues and bindings.

Copp Clark - Books published by Copp Clark, chiefly textbooks, including those marked up for new editions.

Maclean Hunter and Southam Press - Trade journals published by Maclean Hunter (164 titles) and Southam (142 titles), ranging in date from the 1880s until the 1990s and including such long-running journals as Canadian Printer and Publisher, Macleans, Chatelaine and Hardware and Housewares. Some of these title have been scanned and are freely available via the Internet Archive.

Antiquarian Booksellers' Catalogues - A very large collection of antiquarian booksellers' and auction catalogues, primarily from Canadian, American, British and European dealers. The collection includes substantial nineteenth century holdings, including the Teisberg collection of American catalogues covering the years from 1830 to 1920, but the bulk of the material is current (from 1950 onward).

Canadiana Catalogues - A small collection of Canadian book dealers' and auction catalogues from the mid to late nineteenth century.

Birdsall - A collection of books bound by the firm of Birdsall & Son, Northampton, England. The firm's collection of over 3000 finishing tools, built up by five generations of the Birdsall family are housed in the Fisher Library's conservation department, where they are still in use. 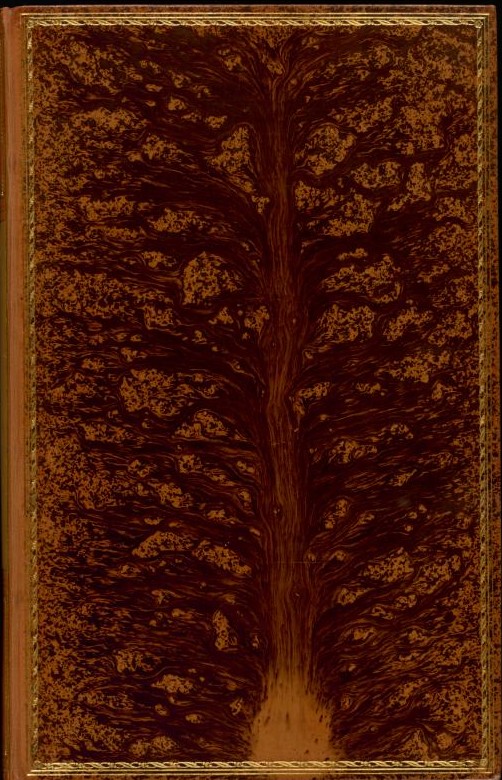 Sybille Pantazzi - A collection of signed English publishers' bindings, including examples of the work of John Leighton, W.H. Rogers, A.W. Warren and others.

Yellowbacks - A collection of novels, most from the 1880s and 1890s, in the yellowback format (glazed coloured pictorial paper covers). 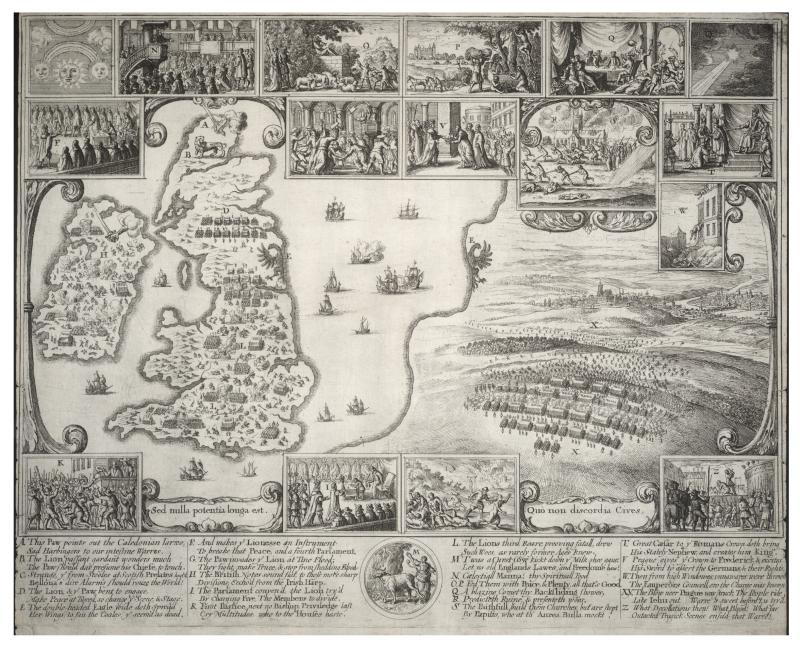 Hollar - A large collection of etchings by the seventeenth century artist Wenceslaus Hollar, including books illustrated by him as well as over 2500 individual sheets of etchings. Much of the Hollar material has been digitized and available at the Wenceslaus Hollar Digital Collection.

Hogarth - A collection of prints designed, engraved, published by William Hogarth and his contemporaries.

Rackham - A small collection of works illustrated by Arthur Rackham.

Alan Horne - Books by and about British book illustrators of the twentieth century.

Thoreau Macdonald - Books, pamplets and ephemera designed and/or illustrated by this Canadian artist; also includes association copies and books from his library. Related material, including original drawings and designs, is in MS. Coll. 180.

Brabant - A collection of works by and about Lewis Carroll, including hundred of illustrated editions of the Alice books. 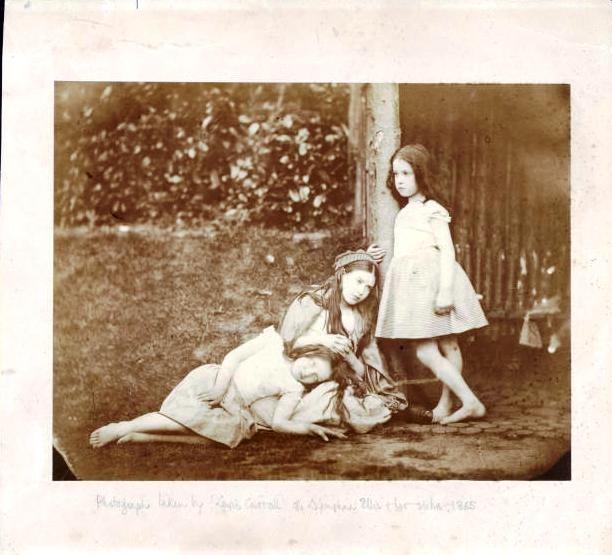 British Almanacs - A collection of English almanacs dating from 1632 to 1832, many annotated by members of the Palmer and Whalley families of Ecton, Northants.

Ephemera - Examples of printed ephemera, mainly Canadian, covering all subject areas; a collection of examples of publishers' prospectuses and other examples of ephemera related to publishing and printing is included in the Duff collection. 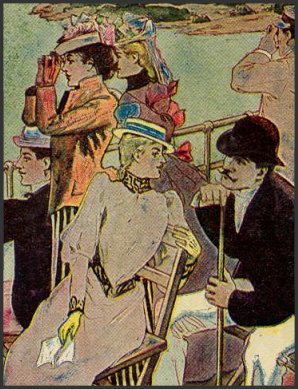 Penguins - Titles published by Penguin prior to 1971. A printed catalogue of the collection is available online.

Chapbooks - A small but representative collection of stitched booklets of the eighteenth and nineteenth centuries intended for a popular audience, including fairytales, trials and executions, and romances.

Forbes - The intact personal library of James Forbes, nonconformist minister in Gloucester from 1654 to 1712; mainly theological in character. For more information on the Library see the the Forbes Collection in our Theology Collections section. Related manuscript material can be found in MS Coll 00048.

Barrett - A collection of eighteenth and nineteenth century English imprints assembled largely by Qunton Dick and passed down to the Barrett family of Port Dover.

Simcoe - A collection of books, mainly on military subjects, from the library at Wolford Lodge, Devon, of John Simcoe and his son John Graves Simcoe.