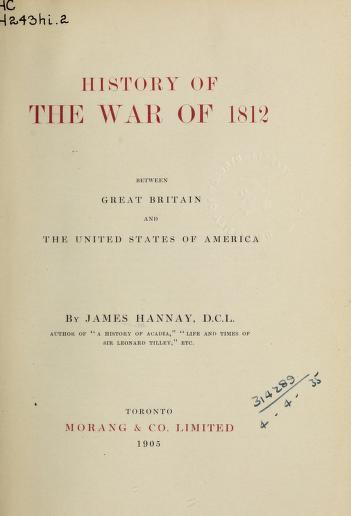 Each week the Fisher Library highlights an item from one of its many online digitized collections available on the Internet Archive. This week, Rachael takes a look at a historical book from our Canadiana Collection.

It is always interesting to look at the ways in which a historical event is examined throughout history. It can tell us what events and memories people at the time were most interested in preserving. From this we can also determine what individuals found to be the most important aspects of an event. The book of focus for this week’s blog post is “History of the War of 1812 Between Great Britain and the United States of America.” It was published in 1905 in Toronto and authored by James Hannay. According to the metadata for this book, another version was published in 1901 in Halifax as volume 11 of Collections of the Nova Scotia Historical Society under the title, “The War of 1812.” 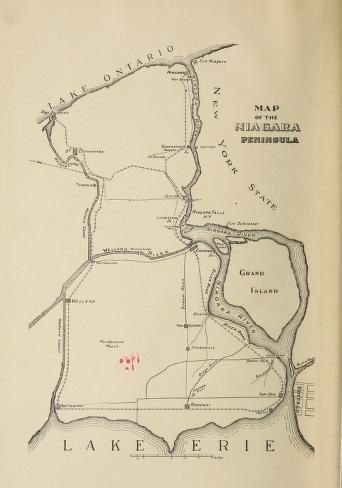 The book begins with a brief preface stating that it was created for the purpose of “placing before the people of Canada, in a single volume, the story of the defence of our country from foreign invasion during the last war between Great Britain and the United States of America.” Hannay asserts that the war should be regarded as Canada’s first and greatest contribution to empire building. It is also very interesting to note that Hannay openly states that he has decided not to include footnotes or references because there are so few when it comes to information about the war. This is an unusual notation, and one that in today’s society we would certainly be wary of. We are trained to be cognizant of information that has no noted source, so the fact that Hannay has stated he will not be including any could mean that it was not as important in the early 20th century. 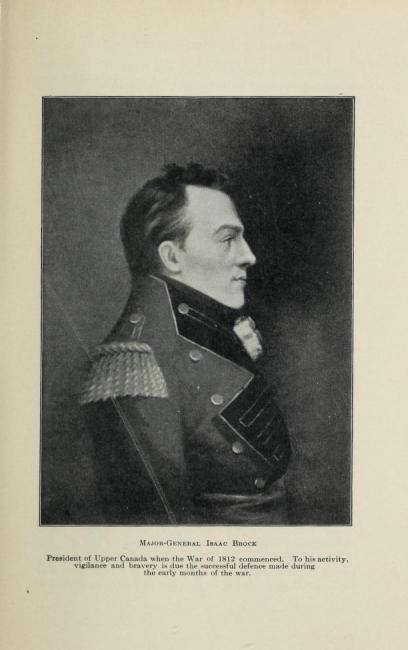 Following the preface there is a table of contents and list of illustrations. The book has 19 chapters devoted to different defining moments of the war. Illustrations are listed by page number for easy access. The very first chapter in the book is titled, “Causes which Led to the War.” He claims that at the close of the Revolution there was bitterness towards Great Britain from those who had become independent. A series of events taking place that increased hostilities between the two nations eventually led to the declaration of war. Chapter three focuses on the invasion by General Hull’s army. “…on the twelfth of June that Hull’s army was united by the junction of the regulars under Colonel Miller, and on the following day it commenced its march through the wilderness towards the Detroit Frontier.” 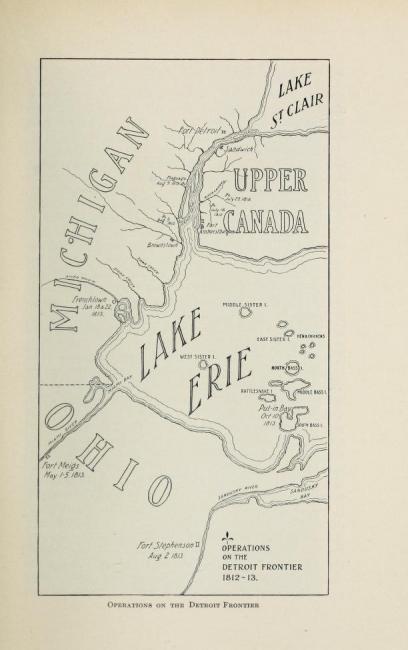 Much of the book is devoted to different battles and encounters between the British and America. There is little mention of much else, which lets us know that the advancements of troops and generals is what was a key interest to readers. This would align with decades of historical research interests focusing on the activities of politicians, military figures, royalty, etc. Hannay also attempts to stoke a "Canadian pride" with his interpretation of the events, which is a very common narrative when it comes to the War of 1812. 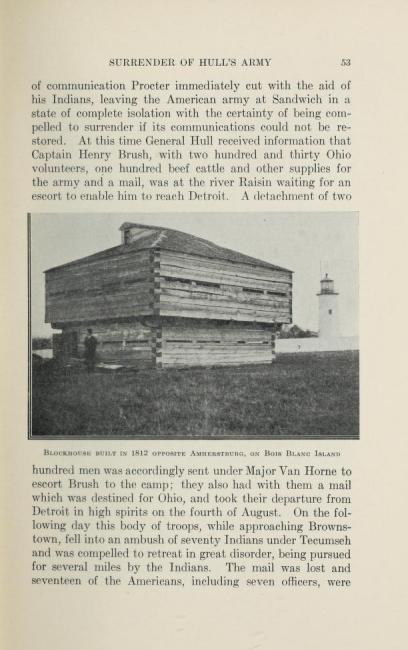 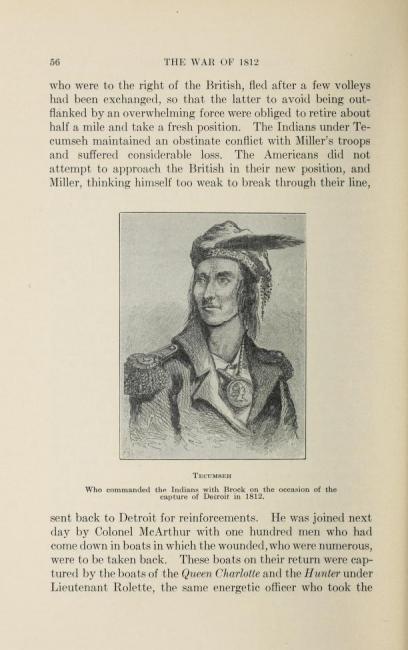