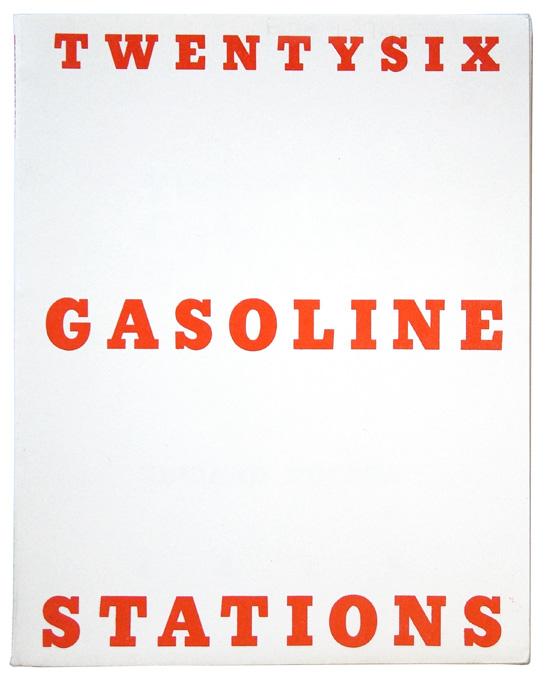 The simplest definition one can give to describe an artists’ book is that they are works of art in the physical form of a book, but of course it is not so simple. An artists’ book is a form of artistic expression using the book as its medium. Illustrations, use of materials, the creative process, binding, design, the ways in which the book is disseminated all contribute to whether or not a book is an artists’ book.

When it comes to such a diverse genre of book there is often difficulty in deciding where an artists’ book belongs. Artist Edward Ruscha (Ru-shay) was recognized with reinventing the artist’s book in the 1960s. His work Twentysix Gasoline Stations; a book containing photographs of gas stations with captions containing their brand and location. The book gained popularity and a cult following in the 1980s but was originally rejected by the Library of Congress for its unusual nature. 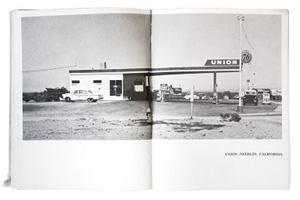 Artists’ books come in all forms. Werner Pfeiffer’s Alphabeticum is an artistic exploration of the English alphabet. Alphabeticum makes use of relief prints on paper and uses striking shades of red and black ink to create a striking contrast between image and background. The alphabet is re-imagined as whimsical mandalas and dizzying shapes. According to the book’s colophon, Pfeiffer had 52 editions printed, numbered, and signed. The images were “pulled from linoleum cuts” while others are relief plates from original designs. Pfeiffer was born in 1937 in Stuttgart, Germany where he also studied before emigrating to the U.S in 1961. Pfeiffer grew up in Germany where at the time book censorship and burning were common practice, so his approach to making book art is to create and celebrate the book. 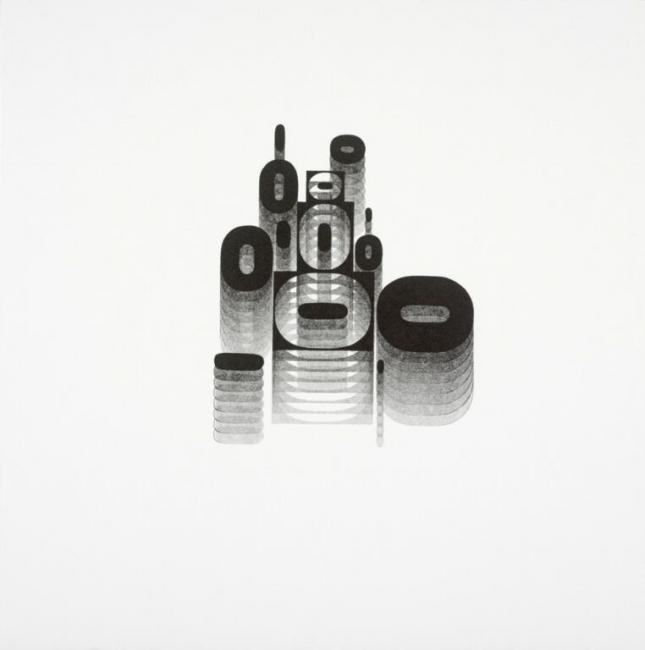 Another artist fascinated with the manipulation of the alphabet is Ludwig Zeller, author and artist of Alphacollage. In this work of art, each letter of the alphabet is transformed into an artistic object. Each letter contains several images that make up the letter. The letter C for example contains drawings of a beetle, an intricate sleeve with a hand emerging at the end, a jellyfish, and some bones. The letter N is made up of a crow, a snail’s shell, a hat, a goblet, hand, and much more. The beauty of these images is that one can look at them a dozen times and see something new each time. Alphacollage is held at the Thomas Fisher Rare Book Library at E-10 04009. It is copy 174 of the original 200 that were produced by Porcupine’s Quill. 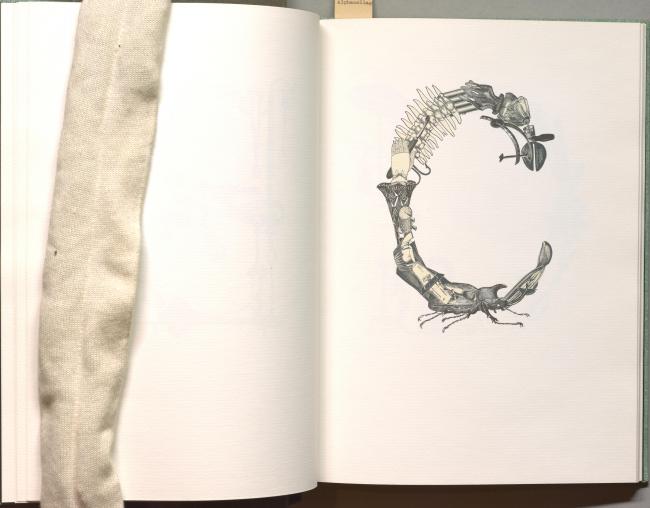