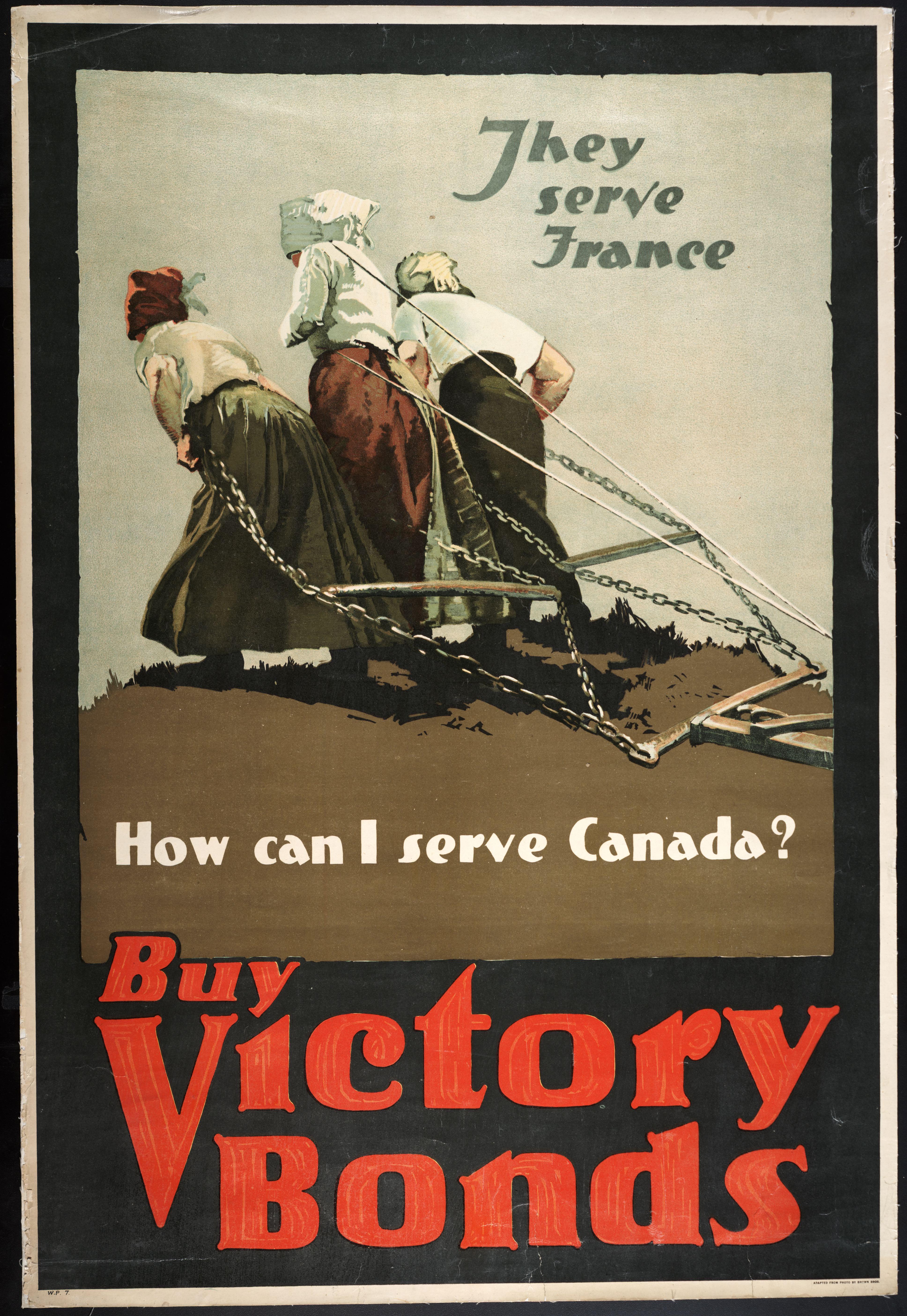 Every November 11th, we pause and remember the sacrifice of those who fought and died in defence of this country. This year we acknowledge the 106th anniversary of the onset of the First World War (1914-1918).  Due to the Covid-19 pandemic, in-person Remembrance Day ceremonies have been cancelled and our usual routines of purchasing and wearing poppies and pausing with family and co-workers in remembrance have been disrupted. This year, perhaps more than others, we feel a link to those who lived over a hundred years ago. In 1918, the Spanish Flu, incubated in the trenches of France and Flanders in the last months of the First World War, and then spread across the globe. It would go on to infect 500 million people and throw an already fatigued and war exhausted world into disarray. 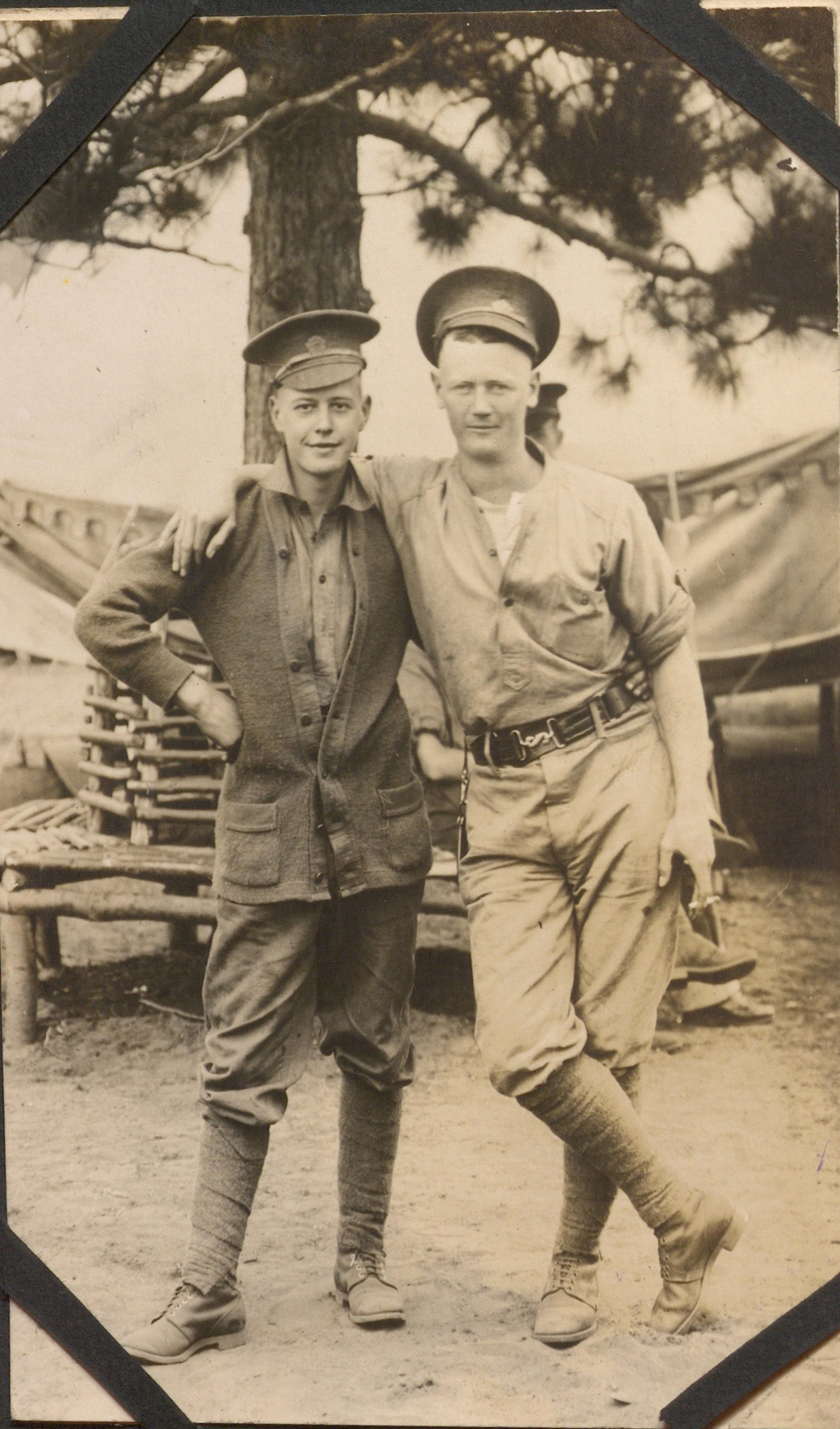 Millions of men and women from thirty nations, including 650,000 Canadians, served in the Great War. Every experience was unique, from soldiers and officers in the trenches of France and Flanders, nurses and doctors in the hospitals and clearing stations, ambulance drivers, and war workers on the home front. Everyone was encouraged to "do their bit."

To commemorate Remembrance Day, the Fisher Library has digitized and presented select items from our collections in an online exhibition titled "Doing Our Bit: Personal Narratives from the First World War." Many of these items were acquired within the past ten years. In this online exhibition (link), you’re invited to peek into the lives of the everyday people who left their homes to answer the call of King and Country; lives which are now preserved in letters, diaries, sketchbooks, photograph albums, scrapbooks and physical artifacts. Our collections showcase the true, and often heartbreaking, first hand-accounts of bravery, destruction and trauma, wrought by “the war to end all wars.”

Peruse the war-time diaries of a brother-sister duo from Vancouver – one at the Front and the other making her way to England to participate in the war effort – and follow the four-year ordeal of Dr. Ronald Hugh Macdonald, a Canadian doctor caring for soldiers in the trenches. Read through the war-time letters of three brothers from Ingersoll, Ontario and reflect on the last letter received by Ned Keemlé from his mother. Travel oversees and into a POW Camp with the Winnipeg salesman who lied about his age and went to war at age 51. Spend some time with the brave women who enlisted their services as nurses and ambulance drivers. Finally, consider the life and death of two men who paid the ultimate sacrifice, and the effect it had on their families back home. We welcome you to explore our collections from the comfort of your home, and to get to know the men and women whose stories the Fisher is honoured to preserve.