The Typographical World of Glenn Goluska and his Contemporaries 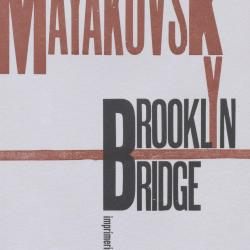 Glenn Goluska has been called Canada’s finest letterpress designer and printer. Born in Chicago, he studied at St. Michael’s College of the University of Toronto and moved to Canada permanently in the early 1970s when he began working with Stan Bevington at Coach House Press. Inspired by others in Toronto’s close-knit letterpress community – including Will Rueter of Aliquando Press and Robert MacDonald of Dreadnaught – Goluksa started his own imprint, imprimerie dromadaire. On display are examples of Goluska’s work, along with materials from his contemporaries.