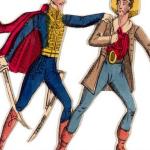 This collection comprises more than six thousand sheets of engravings and lithographs illustrating the characters and scenery from British and some European plays between 1810 and 1940. 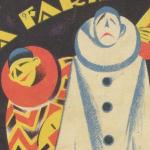 La Farsa was a weekly literary magazine devoted to publishing the most popular plays represented in Spanish theatres in the years prior to the Spanish Civil War. It's a fine example of the Fisher’s collection of Spanish plays raging from 1842 to 1942. 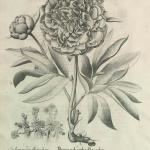 This magnificent oversize flower book first published in 1613 documents the plants that were in the personal collection of Johann Conrad von Gemmingen, the Prince Bishop of Eichstätt near Nuremberg, Germany. It includes 367 engraved plates documenting over a thousand different plants comprising 667 species, with accompanying explanatory text for each plate. 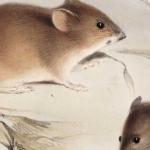 The Fisher Library has one of the foremost collections of Charles Darwin material in Canada. 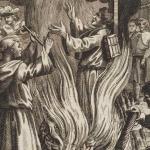 First published in 1563, John Foxe's Actes and Monuments, better known as The Book of Martyrs, was one of the most elaborate early books produced, with vivid woodcut illustrations. 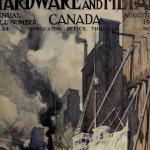 C. W. Jefferys (1869-1951) was a Canadian artist, illustrator, teacher, and historian. His work on Canadian Merchandising is one of several highlights of the trade publications now on the Internet Archive.

This collection comprises more than six thousand sheets of engravings and lithographs illustrating the characters and scenery from British and some European plays between 1810 and 1940. 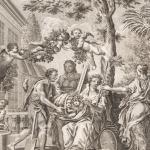 Philip Miller and The Gardeners Dictionary

Philip Miller's 18th century masterpiece The Gardeners Dictionary reached an enormous audience. It was said to have laid the foundation of horticultural taste and knowledge in Europe. 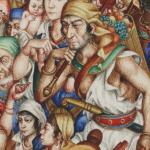 The magnificent facsimile of the Szyk Haggadah, sumptuously illuminated by the renowned Polish-born artist Arthur Szyk in the 1930s, is a masterpiece of book production. 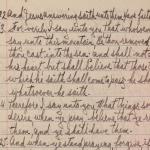 This 33-volume bible was handwritten by Marjorie Griffin Armour between 1938 and 1939. 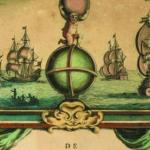 The Fisher Library is fortunate to possess two outstanding examples from the golden age of Dutch cartography: a 1666 sea atlas of Hendrick Doncker and the 1686 sea atlas of Jacobus Robijn. 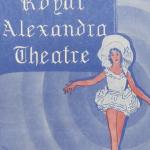 Engaging collection includes programs from several Canadian cities, ranging from an assortment of material from Toronto theatre companies, to obscure programs from cities such as North Hatley, Quebec, and Prescott, Ontario. 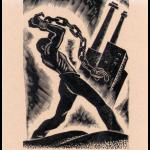 The Kenny Collection features one of the largest collections of books, periodicals, pamphlets and ephemera related to Marxism and other forms of  left-wing radicalism. 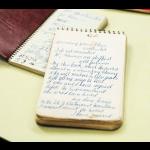 Includes extensive materials related to Leonard Cohen’s early writing and publications, both poetry and prose, as well as some plays and television play scripts. 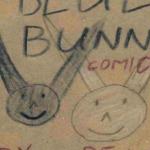 The Margaret Atwood Papers offer a glimpse into Atwood's early writing: it includes books, most of which she bound and hand stitched herself, she did when she was a youngster. The collection also contains books by her brother. 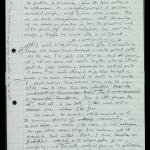 The Margaret Atwood Papers are among the Fisher Library's most treasured - and highly accessed - literary manuscript collections. The archive is a near-complete representation of Canada's grande dame of CanLit professional life, consisting of drafts of her poetry, short stories and novels. In short, her entire literary output since the early 1960s up to the present day is represented. 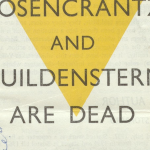 Ronald Bryden's is often credited with "discovering" the young playwright, Tom Stoppard when he wrote a glowing review of the 1966 world premiere performance Rosencrantz and Guildenstern Are Dead. 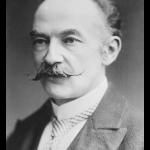 The collection includes letters by Hardy, his two wives, and members of their extended families; also includes correspondence collected by Richard Purdy and Michael Millgate in the course of their research on Hardy.

The Fisher Library has one of the foremost collections of Charles Darwin material in Canada. 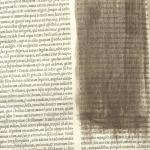 Heavily censored copy of Adagiorum of Erasmus was among the treasures donated to the library by the late Professor Ralph Stanton.

First published in 1563, John Foxe's Actes and Monuments, better known as The Book of Martyrs, was one of the most elaborate early books produced, with vivid woodcut illustrations. 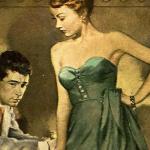 The Gay Pulp Fiction Collection consists of over 1,100 mass market paperback fiction on male homosexual and bisexual themes, published from the 1940s through the 1990s. 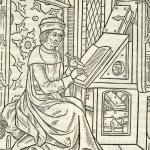 The Fisher Library has some two hundred books printed before 1501 and are broadly representative of the range of early western printing. 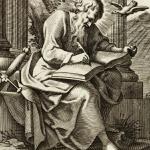 The Knox College collection is of exceptional scope, especially noted for its strength in the biblical, pastoral and historical fields, as well as an extensive collection of works particularly focused on reformed theology. 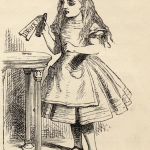 The Joseph Brabant Lewis Carroll Collection, donated to the Library in 1997 by Joseph Brabant and Nicholas Maes, is one of the finest private collections on Carroll and is the largest and most valuable single-author collection in the Fisher Library.